If you’re American, then you know about Scooby-Doo. Even if you’ve never seen an episode, the animated Hanna-Barbera franchise forever changed pop culture. The franchise got its start in 1969 — first with Saturday morning cartoons and later expanding into feature films, comic books, and board and video games — and it’s been referenced in everything from blockbuster Hollywood films, music, and even other cartoons.

But Scooby-Doo left its mark on cannabis culture, too. And that mark comes entirely from a product created just for the show: “Dog treats” called Scooby Snacks. 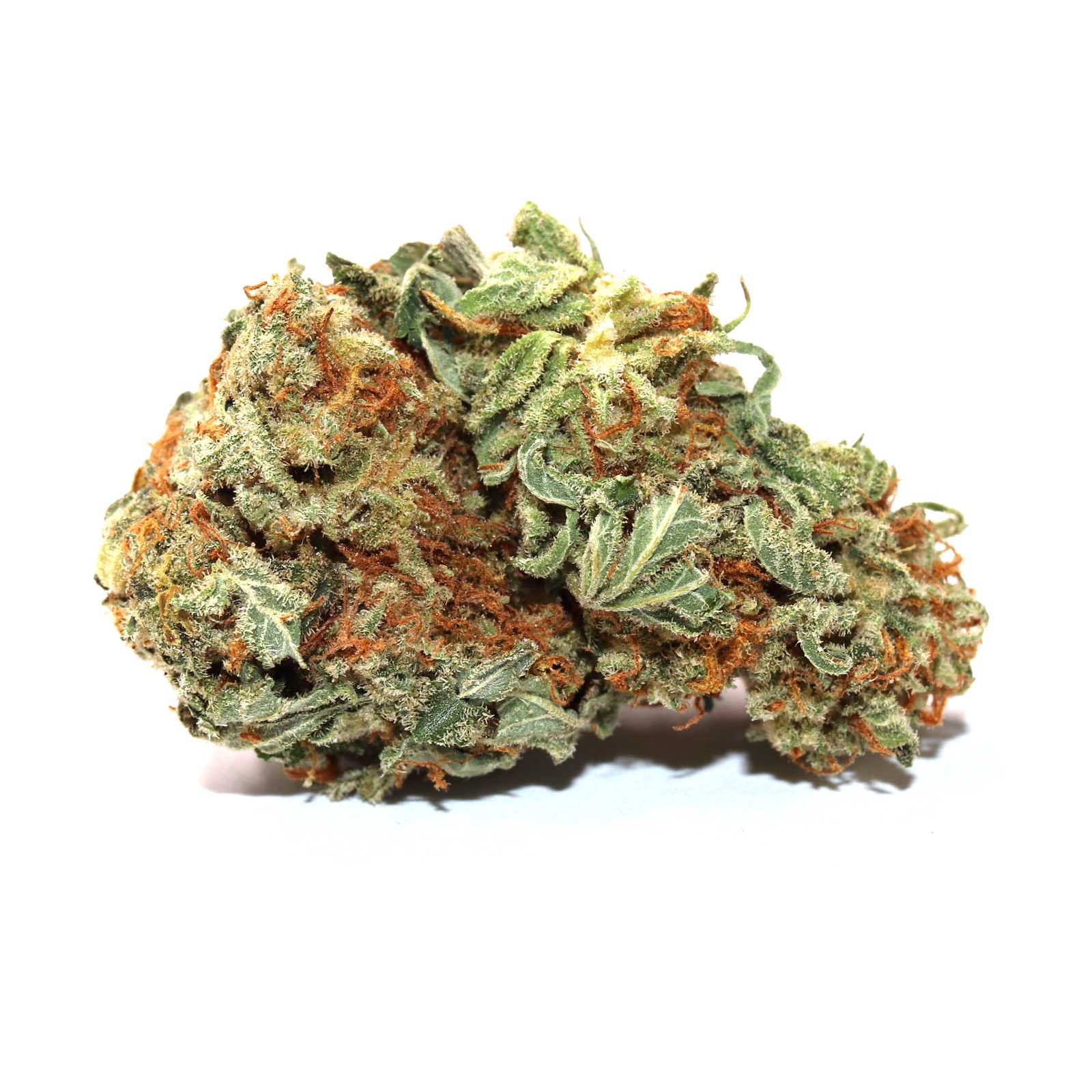 Scooby Snacks started as a fictional product for the cartoon, but over the years, an official vanilla wafer cookie line and later actual dog treats were sold as “Scooby Snacks.” But in the gray areas of the weed scene, Scooby Snacks can refer to an in-demand marijuana strain.

The Scooby Snacks strain is yet another plant descended from GSC or Girl Scout Cookies, which would usually indicate that you’ve got some primo bud on your hands. In this case, Scooby Snacks do, indeed, live up to the Cookies legacy, which we’ll go over below. Its other parent is reportedly Face Off OG.

User reports online usually describe the heady effect from Scooby Snacks as both heavy-hitting and cerebral. In other words, smoking this weed can couch-lock most folks, but they’ll be in good spirits while glued to the cushions. Compiled lab data at Leafly suggests the THC levels measured in Scooby Snack samples range from 18-24 percent, placing this strain in the average to above-average THC potency categories.

But THC isn’t what really characterizes Scooby Snacks. Terpenes, the compounds that give weed its scents and flavors, get most of that credit. Leafly’s data indicates that the three most common terpenes produced by Scooby Snacks are caryophyllene, limonene, and linalool. Linalool’s vanilla hints, combined with caryophyllene’s spice and limonene’s citrus qualities, likely give this strain’s smoke its cake- or cookie-like aftertaste. 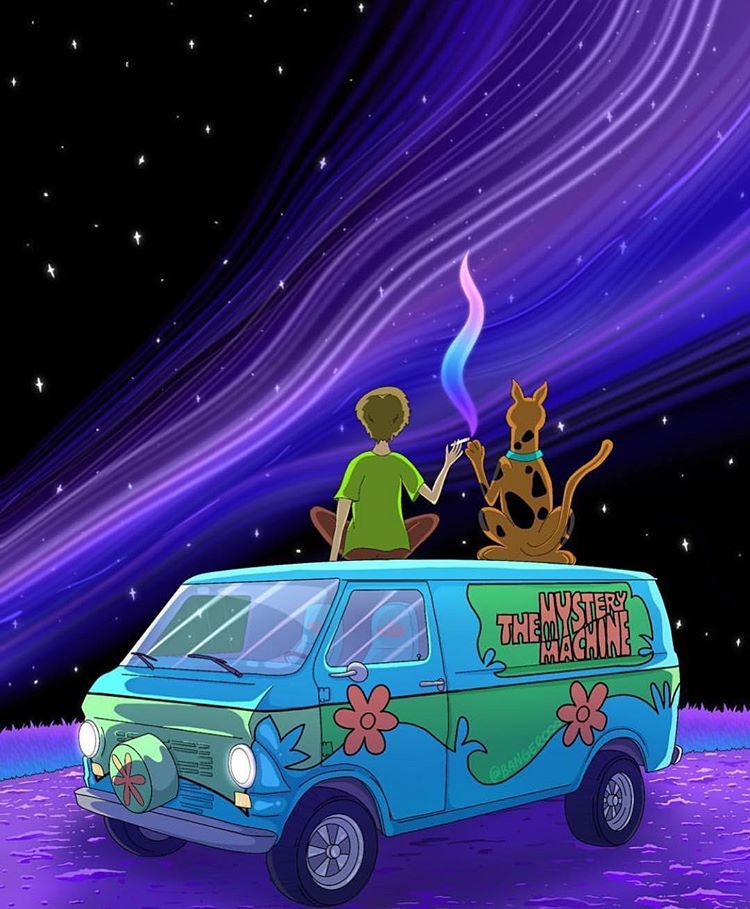 In the Hanna-Barbera series, the titular Great Dane Scooby-Doo and his human best-friend Shaggy practically survive on a diet of Scooby Snacks. The snacks are brown dog-treat biscuits that come in a box, and both Scoob and Shaggy can be persuaded to do just about anything if they’re offered a few snacks. And yes, if you’ve never seen the show or the movies, Shaggy eats just as much dog food as Scooby does.

Now, in the weed scene, “scooby snacks” is common US slang for the charred leftovers in a bowl that shoot into an unfortunate toker’s mouth if their pipe lacks a screen or filter. But there’s more to Scooby Snacks and the herb.

According to one fan theory, Scooby Snacks in Scooby-Doo are actually weed edibles. The theory has probably existed since the show started, but it gained widespread popularity in the ‘90s with the rise of the internet. The primary evidence for the theory: Scooby and Shaggy are perpetually paranoid, and they’re always hungry, even after devouring an entire box of Scooby Snacks.

Also, why would a dog food brand name its habit-forming treats after some dog that’s a complete unknown outside of Crystal Cove? I mean, Scooby isn’t exactly a Rin Tin-Tin, Benji, or Balto. He’s the first to run off and hide at the sight of a fake ghost that looks like dollar-store Klan reject. It makes more sense that the Scooby Gang’s trademark treats are actually homemade pot edibles (best made with a tasty strain like, well, Scooby Snacks weed). On top of all that, the show launched at the tail-end of the ‘60s, just as the Counterculture Movement (and all of its weed) began barreling through America.

Consider, too, that Hanna-Barbera only created Scooby-Doo after parents groups got several of the network’s incredibly successful cartoons canceled for being “too violent.” Instead of focusing on content where heroes saved the day by blowing shit up, Scooby-Doo was mainly a comedy where the heroes solved mysteries through their ingenuity and luck.

It’s possible that the show’s producers or writers were secretly disgruntled at their crusading critics, so they may have included a subversive element into their kids programming in a similar vein as Disney artists slipping subliminal images of dicks into animation.

Just kidding. That Disney genital-art stuff is an urban legend, too.

What Is “Scooby Snacks” Weed and Why Does the Strain’s Name Come From a Cartoon?
WEEDGANGSTA Power Share:

The Gang Goes to Thailand: Not THOSE Americans (Part 2)