One of weed’s most recognized medicinal powers is its ability to curb or even eliminate nausea. Despite all of the controversies surrounding cannabis’s medicinal properties, most medical organizations and researchers acknowledge that weed fights nausea.

However, one of the less recognized side effects from weed is its ability to induce or worsen nausea. If you or someone you know ever smoked so much herb they got sick from it, they experienced what’s called “greening out.” Greening out’s symptoms include nausea, dizziness, light-headedness, cold sweats, anxiety, paranoia, and, in severe cases, vomiting.

Now, before we delve into this aspect of cannabis, we need to clear the air, first: Greening out is not the same thing as cannabinoid hyperemesis syndrome, otherwise known as CHS.

CHS is a little understood, life-threatening medical syndrome where a cannabis user experiences non-stop bouts of vomiting, waves of severe nausea, and sharp stabbing pains in the abdomen or chest. CHS is an incredibly rare condition, whereas greening out is treatable, easily preventable,  and a lot more common than many folks would care to admit. 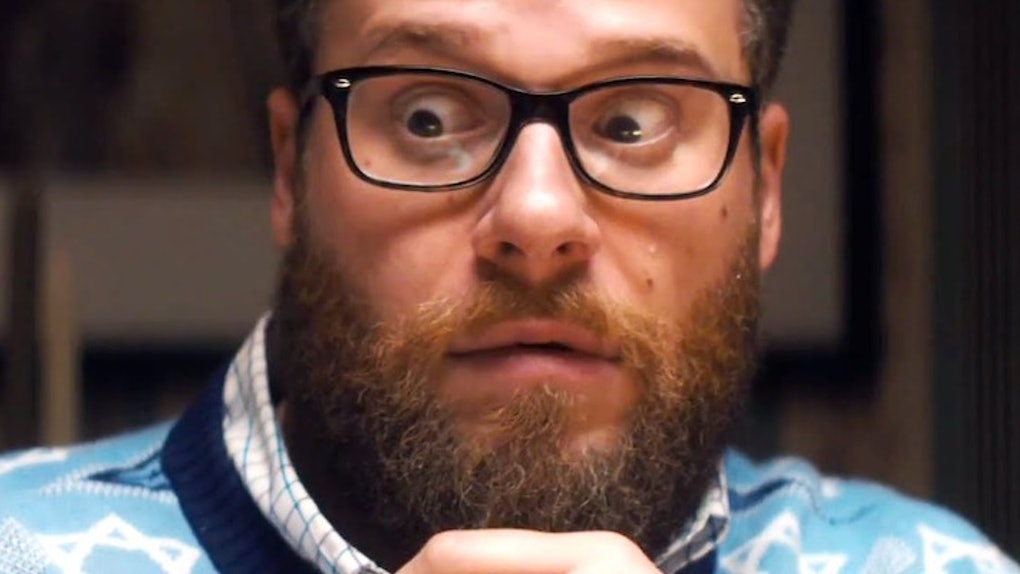 What Causes Greening Out?

Doctors aren’t sure what, exactly, causes some people to green out. It’s possible that pesticide, fungicide, or fertilizer residues in the buds could contribute to greening out, but synthetic chemicals don’t explain how some people green out when they consume organic or otherwise pesticide-free weed.

In 2015, VICE interviewed Dr. Freddie Vista, a psychiatrist who specializes in cannabis use disorders. “Most likely you’re getting sick from the main psychoactive component of cannabis, delta-9-tetrahydrocannabinol or THC. Acute side effects are dose related, so happen more often to people who aren’t used to weed or who are using much larger amounts than usual,” Vista explained.

In everyday terms, he’s saying that too much THC, for some people, will make them feel sick, just as having too much sugar, alcohol, tobacco, water, or vitamins can make people ill, too.

But how does THC make people green out? Synthetic THC is FDA-approved to control nausea, after all. Dr. Vista gives us a hint toward the end of the VICE interview. When asked what someone should do if they’re greening out, he replied: “Hydration and sugar can help, so drink fruit juice.” We all know we need water when we get weeded, but what’s up with the sugar trick?

Greening Out May Be Related to Blood Sugar Levels

This next part is pure speculation on our part, but it could explain why many people who experience greening out find relief after eating sugar or carbohydrates. We know, from numerous studies, that weed affects blood sugar levels. If one’s blood-sugar levels go too high or too low, either condition can induce nausea. Yet, how cannabis affects our blood-sugar levels remains a mystery, since the studies, over the years, have produced contradictory findings.

For instance, cannabis can regulate insulin activity and even decrease insulin resistance in some people. Insulin is a hormone that our body uses to break down glucose — the simplest sugar found in our blood — and if weed enhances insulin’s activity in the body, that’s usually a good thing.

However, studies that blocked THC from binding in the brain found that doing so led to lower insulin levels in blood. The findings from these studies suggest that consuming THC could cause insulin levels to spike. If you’ve already got low blood-sugar levels when you hit a bong, you may feel nauseous as your body kicks up the insulin, which starts breaking down what little glucose you’ve got floating around in your brain. If greening out is caused by low blood-sugar levels, then eating sugary foods should curb the weed-induced nausea, as your blood-sugar levels are restored to normal amounts.

Regardless, we don’t really know why some people experience greening out while others can smoke all day, every day, and never feel a thing. But as scientists delve deeper into weed’s scientific mysteries, we’re discovering that individual genes and biochemistries greatly contribute to one’s personal psychoactive experience. In other words, no two people will react to cannabis the same exact way. 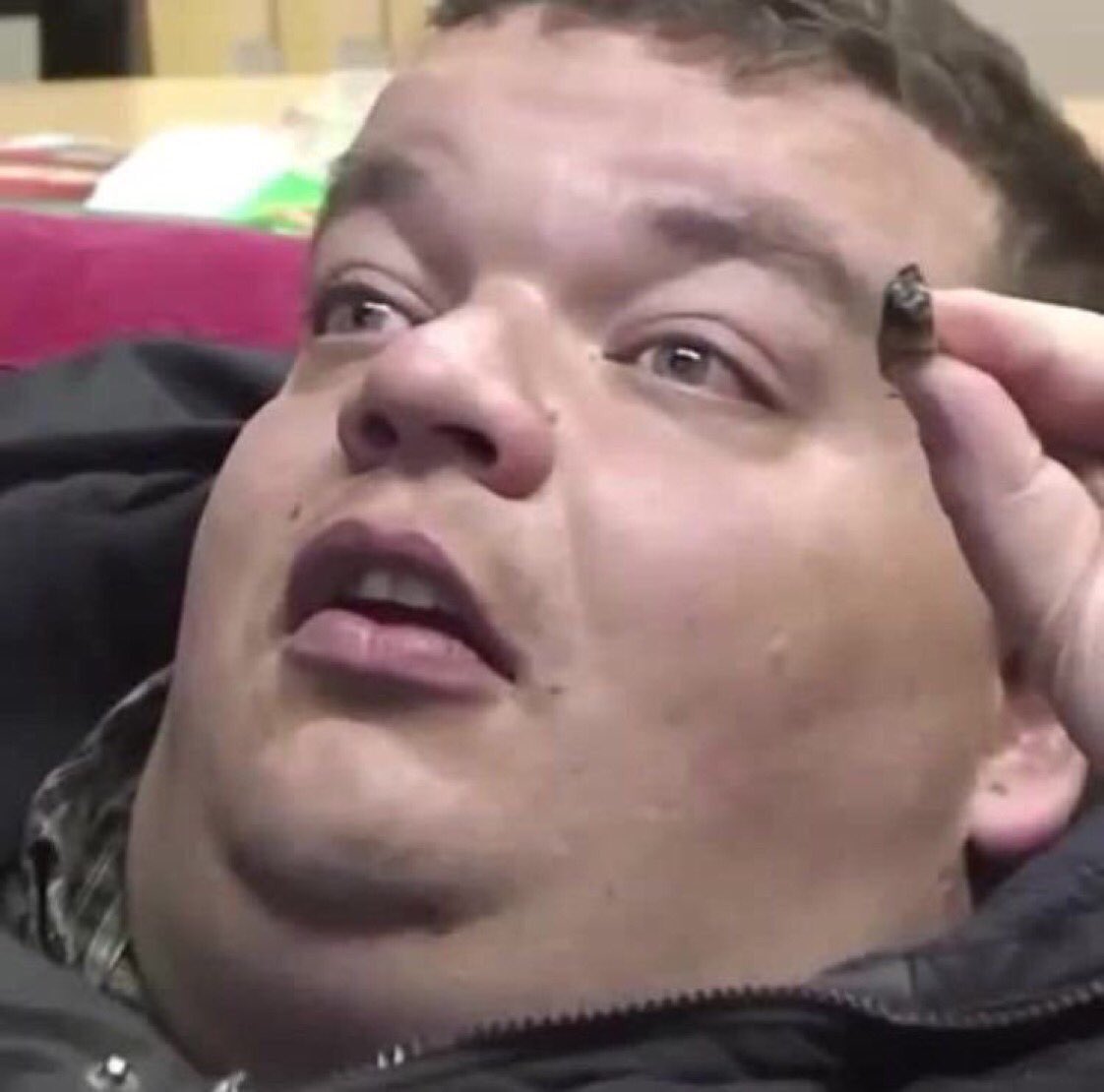 How to Help a Homie Who’s Greening Out

If one of your friends greens out during a sesh, do everything you can to help them instead of shaming them for being a “lightweight.” Talk them down, get them a glass of water, and always have some snacks on hand. Giving them black peppercorns, milk, THC-free CBD products, or olivetol capsules may help ground them, as well. Your friend, and the cannabis community as a whole, will thank you for it later.