Study after study shows that cannabis works as an effective treatment for chronic pain. Many cannabis patients claim they’ve significantly reduced, if not altogether replaced, their opioid prescriptions with weed.

But can legalization combat the nation’s rampant opioid epidemic? And if so, would recreational or medical legalization have the biggest impact on reducing opioid use rates?

We now have some insight into these questions. According to a new study, recreational marijuana laws lower opioid use more than medical cannabis laws do.

“The results of this study suggest that passing cannabis access laws reduces the use of prescription opioids across several different measures of opioid prescriptions,” the study’s authors concluded. “While cannabis may be a gateway drug that encourages use of opioids in some patients, on balance for the population generally both recreational and medical cannabis access laws decrease opioid use.”

How’d the study’s authors figure this out? First, they measured all of their variables against something called the morphine milligram equivalency, or MME. Not all opioids are created equal, with some being relatively weak (e.g. tramadol) and others possessing potencies stronger than morphine (e.g. fentanyl). In other words, MME basically allows researchers to lump all opioid drug sales under a single, relative value.

A closer look into medical specialties showed that the top five fields for prescribing the most opioids — oral and maxillofacial surgery, orthopaedic surgery, pain medicine, physical medicine and rehabilitation, and sports medicine — saw the greatest reductions in opioid scripts after cannabis reforms passed. When medical cannabis laws passed, these top five fields reduced their opioid scripts by 6.9 percent. But when recreational laws were passed, these fields experienced a whopping 28.3 percent reduction in opioid prescriptions.

This latest study provides even more evidence to the pro-cannabis argument, supporting the idea that legalizing weed lowers opioid use across the board. However, you may recall one study published in June that claimed otherwise. That study, led by Chelsea Shover at Stanford University, claimed that legalizing marijuana had no effect on opioid overdose deaths in states with tolerant weed laws. Of course, the media latched onto that naysaying study’s conclusion and ran with it, posting headlines such as, “Medical marijuana no longer tied to fewer opioid deaths,” despite previous studies concluding otherwise. 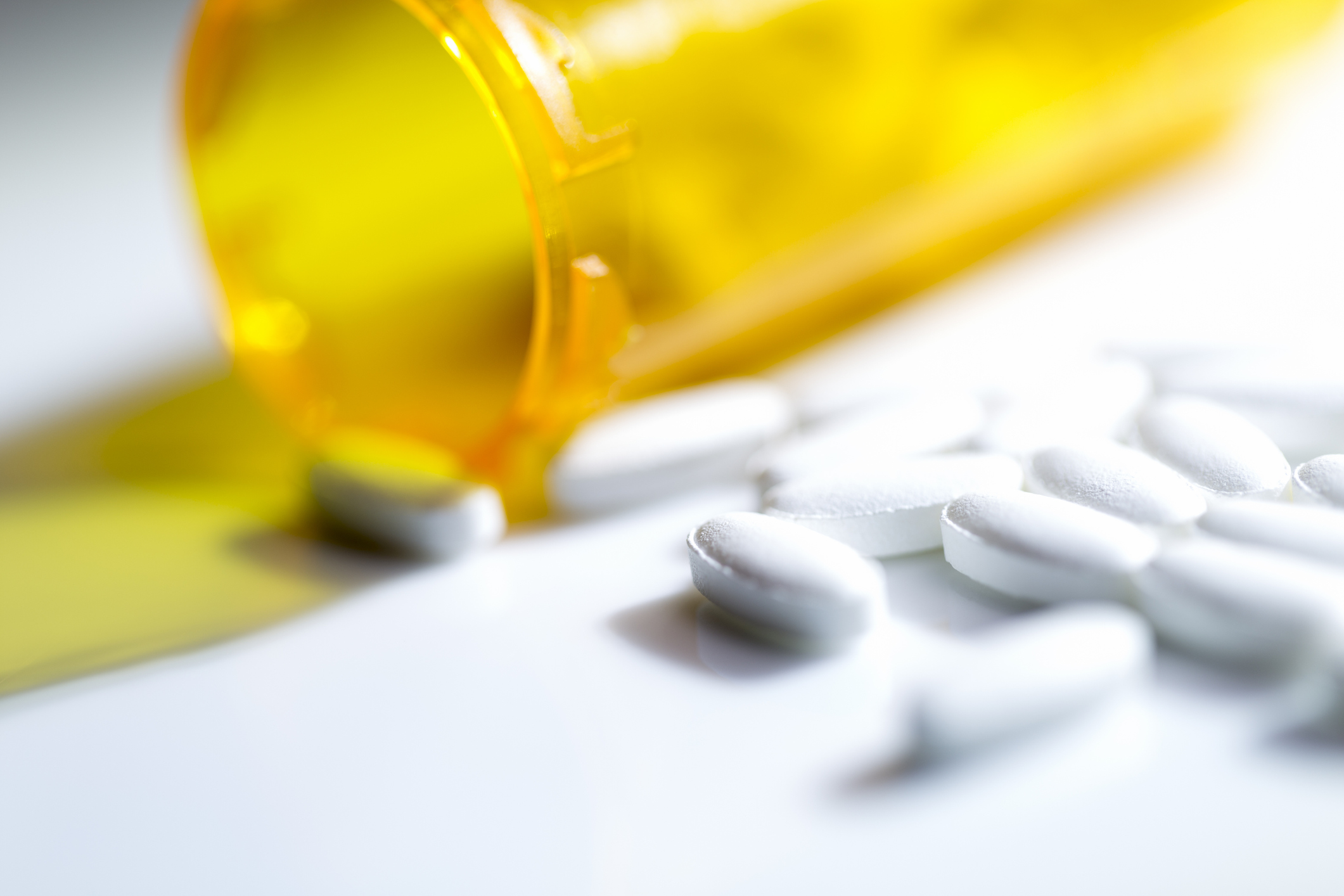 So, what gives? Were the Stanford researchers correct, and the rest of us tokers got caught up in the hype? Or are the pro-legalization studies, which now includes McMichael’s, painting the accurate picture?

“I would not say our study directly refutes or supports Shover’s study because we are analyzing different outcomes,” McMichael wrote to MERRY JANE in an email. The Stanford study focused “on opioid-related deaths, while we examine opioid prescriptions. Indirectly, however, our results are not entirely consistent with Shover’s.”

McMichael noted that the Stanford study only assessed medical cannabis legalization’s effects on opioid deaths at the state level. McMichael’s study, on the other hand, looked at opioid prescription volumes at the individual patient level, which provided “a more granular picture of the relationship between cannabis access laws and opioid prescriptions than if we had used state (or even county) level data.”

Regardless of their different methodologies and conclusions, McMichael said the Stanford study provides value to the cannabis legalization discussion. “While I believe our study provides a more nuanced picture of the effect of cannabis access laws on opioid prescriptions than the Shover study does for opioid-related deaths,” he wrote, “I agree with them that more research is needed… The existing literature at this point justifies the investment of significant resources to answer questions around the medical use of cannabis to a greater degree of certainty.”