“This is not your grandfather’s marijuana,” said every anti-pot politician and prohibitionist since 2014.

Stronger weed is one of the anti-cannabis movement’s favorite talking points. According to the haters, increased potency also increases the risk for brain damage, psychosis, addiction, and laziness. But is today’s marijuana actually stronger, and what, exactly, do we mean by “stronger?”

Now, it’s true that THC levels in weed have increased since the ‘60s. Back then, growing weed wasn’t the art, or science, that it’s become today. The science was once incredibly shoddy, and underground growers during the counterculture movement were more concerned about cranking out dried buds in volume and not in quality. What’s now called “schwag,” “shake,” “dirt weed,” or “Mexican brick” is rapidly phasing out as legalization claims states one-by-one and consumers demand loud-ass bud over just whatever they can get their hands on.

In terms of numbers, schwag or shake typically only contains anywhere from 1 to 5 percent THC. Some of the dingier weed of slightly higher quality, like “mids” or “in-betweenies,” usually reach from 5 to 10 percent THC. And the kind of lush, fragrant bud you’ll find in legal pot shops today ranges from 15 to a whopping 30 percent THC. So, yes, the weed found today, especially in state-legal markets, contains a lot more THC than the wacky tobacky that our parents and grandparents scored back in the day. 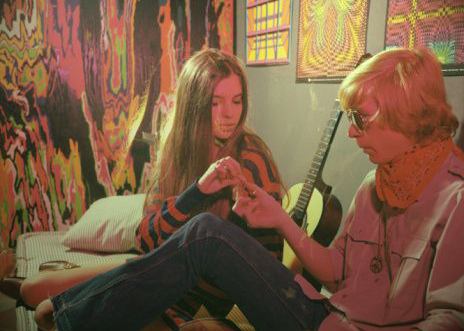 How did we go from 1 percent THC dirt weed in the ‘60s to 30 percent ultra-dank today? There’s two parts to that answer. The first part is that cultivators and producers got smarter about preserving THC in the weed. Grow room temperatures, curing processes, and even the types of packaging used to store the weed all contribute to THC levels in the final product.

The second part involves breeding and genetics. Breeders discovered decades (if not centuries) ago that if you cross-breed plants that naturally produce a lot of THC, the offspring tends to produce more THC, as well. That’s due to the genes involved in making THC: Cannabis strains that contain more copies of those genes will produce more THC than strains containing fewer copies of those same genes. We have the THC-rich weed that we have today due to years of selective breeding in indoor environments. Most of that breeding took place in secret, but now it’s being done out in the open — with universities and even government agencies helping out — in places that legalized herb.

But there’s more to this story than just THC. In fact, the fixation on THC may have led to cannabis becoming less potent in some ways. Last year, Italian chemists discovered a new cannabinoid, THCP, which could be up to 30 times stronger than THC. Scientists haven’t tested THCP in humans, so we can only infer this strength based on THCP’s ability to bind tighter to the cell receptor responsible for getting us lifted than THC does.

So far, we only know of one medical cannabis strain that produces THCP. But it’s entirely possible that other weed strains across the planet also produce this cannabinoid. However, since THCP isn’t widely tested for at labs, we have no idea which plants may be making this novel cannabinoid.

Additionally, there’s evidence that terpenes, the aromatic compounds that give weed its characteristic scents and flavors, also contribute to cannabis’s psychoactive effects. Although some studies suggest terpenes don’t activate the weed receptors in our bodies, recent research from places like the University of Arizona claim otherwise. Within the state-legal weed industries, terpenes have become a powerful marketing tool for giving consumers some idea of what kind of heady effect a particular marijuana product may produce.

And as scientists have just begun to crack into the secrets of cannabinoids and terpenes, studies on another component of cannabis — called flavonoids — are starting to raise eyebrows, too. For instance, two flavonoids in weed called cannflavin A and cannflavin B, may be 30 times more potent as painkillers than most over-the-counter drugs like ibuprofen or naproxen. If this is true, then cannflavin B — and not THC or CBD — may be cannabis’s strongest pain-killing component. 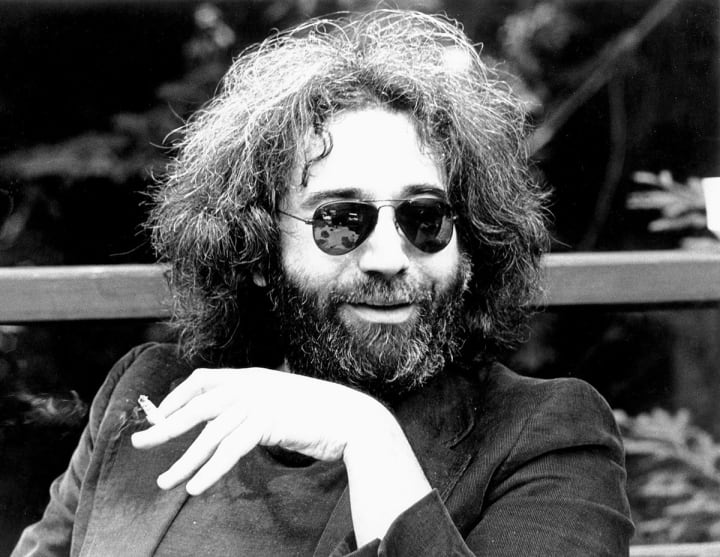 Once again: When we talk about weed’s potency, what, exactly, are we talking about? Are we talking about how high it can get us? If we’re just sticking with intoxication, what kind of high are we talking about? Or, straying away from getting lit now, can potency relate to the plant’s other effects on our mind and body, like its ability to control chronic pain or its ability to make us hungry — or not hungry — or to help us sleep? If we’re smoking herb to curb our anxiety, does potency mean how effective a strain will be at getting rid of that anxiety — or making that anxiety worse?

Yes, this is all semiotics. But words have power, and if we’re going to say that “this is strong weed” or “that weed is weak,” we should also qualify what the word “strong” even means if these statements and investigations have any lasting meaning. That said, tokers from the 1960s should be proud at how much the cannabis movement and the plant itself has evolved.

Is Weed Really Stronger Now Than It Was Back in the ’60s?
WEEDGANGSTA Power Share: