Berner’s Cookies brand of state-licensed weed, clothing, and other ephemera now has a store in Barcelona, Spain. And while the shop’s grand-opening signals that the California cannabis movement has the potential for global expansion, the new Cookies spot won’t be selling pot any time soon.

“We picked Spain as our first store overseas because I personally fell in love with Barcelona the very first time I visited, and watching the brand gain traction over the years was truly humbling,” Cookies’ founder and CEO, the Bay-Area rapper Berner, said in a press release.

However, Cookies BCN won’t offer all of the same wares available at Cookies SF, the company’s San Francisco location. Spain’s laws currently ban commercial weed sales, but cannabis possession and cultivation for personal use is tolerated in Spain. And while the country has no regulated recreational cannabis market, it is known worldwide for its cannabis clubs, which number in the hundreds. Spain even got dubbed “the New Amsterdam” at one point for its thriving cannabis tourism industry.

Tourists and citizens alike may light up at these bring-your-own-bud social consumption venues, as they’re protected under Spain’s 2015 law that decriminalized weed in private spaces. Though, admittedly, the cannabis club scene has experienced legal hiccups over the years. Regardless, Spain’s laws may inspire Berner to open a cannabis club under the Cookies name, too.

“Hopefully we can get an official social club in the future, that would be life goals,” the Cookies honcho said. 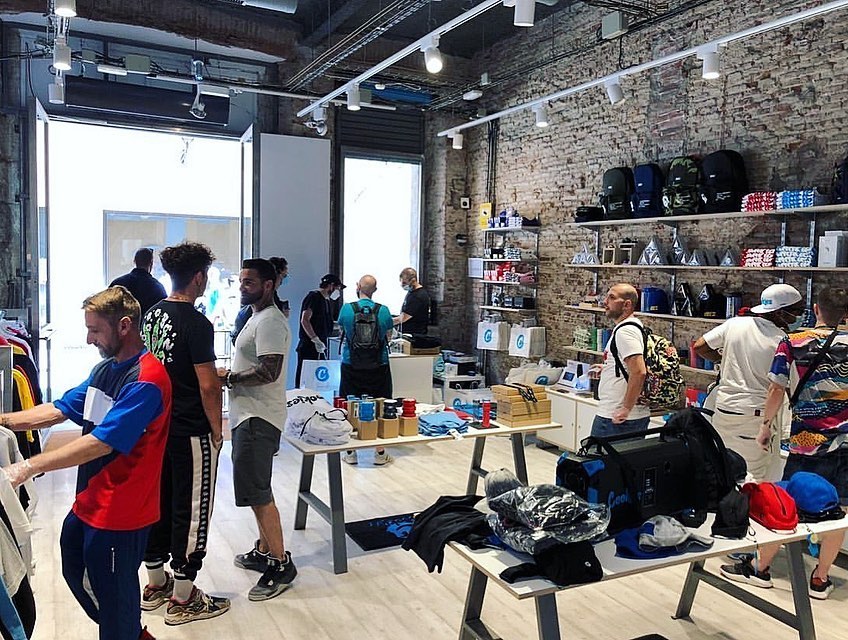 Cookies the company gets its name from the legendary Cookies weed strain, also known as GSC and formerly called Girl Scout Cookies. Cookies flower, described as sweet, minty, and even fruity from some cuts, typically provides smokers with balanced heady effects: not too sleepy, but not too wired, either. The strain’s scents, flavors, and effects have led to it being crossed with an untold number of other weed plants, spawning generations of new strains bearing “Cookies” in their name.