Since 1992, Bill Burr has brought biting, cynical, and all-too-eye-opening humor to comedy clubs around the world. Considered one of the greatest heckler handlers of all time, his star has since risen so high that he’s appeared on iconic shows like Breaking Bad, Chappelle’s Show, The Simpsons, and even Disney’s new Star Wars Yoda-fest, The Mandalorian.

So, it was just a matter of time before Burr dropped by the GGN studio to sit down and hash it out with the Boss Dogg himself, Uncle Snoop.

On this fresh episode of GGN, Burr recounts some of the soul-crushing jobs he worked before he broke into comedy, including a roofing stint that came with sunburns and looking “at some guy’s dick.” The two also touched on famous sports brawls, psycho LA landlords, and Burr’s newest projects: the sitcom F Is for Family on Netflix, and a comedy collective co-founded with Al Madrigal called All Things Comedy, where contributing comedians own all of their content. 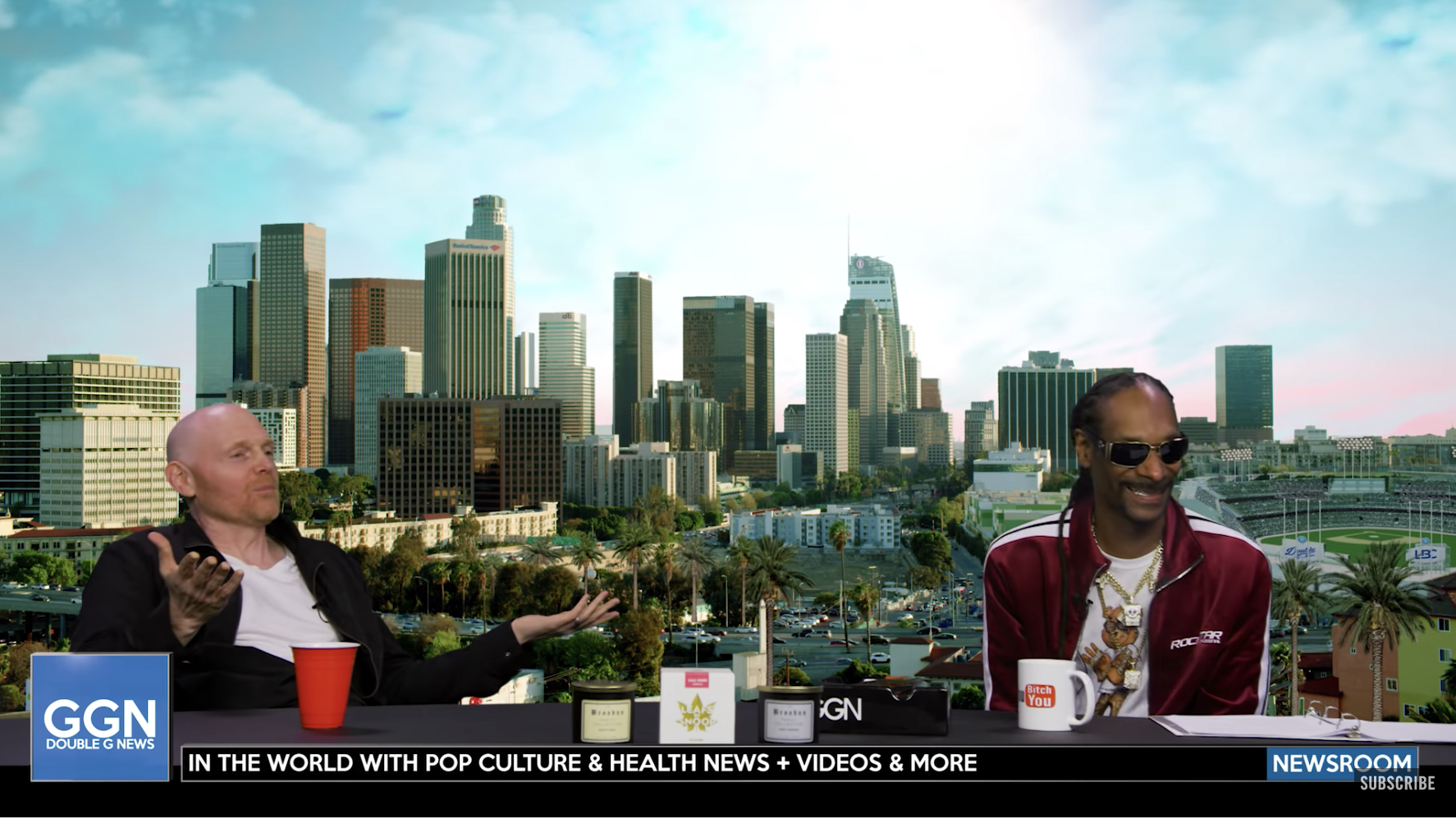 “You’re so nasty,” Snoop shot back.

“I just can’t deal with the intimacy,” Burr said as the studio crew chuckled. “I don’t know who I am as a person yet, and at the time, it’s exposing too much.”

“I was talking about your position on the basketball court,” Snoop clarified.

“I don’t play basketball. I was more of a hockey guy; I played defense.”