There’s weed out in California that smells and looks so good you could eat it right off the stem. But you should probably save it for smoking.

Runtz, a cannabis strain bred, born, and likely blooming only in Los Angeles, can be difficult to find outside of Tinseltown’s city limits. Reportedly a cross of Zkittlez and Gelato #33, that would make Runtz yet another acclaimed strain that draws its vibrant genetics from Berner and the legendary Cookies brand.

In fact, Runtz’s visual and aromatic appeals can be traced directly back to its two parent strains. Runtz buds can display an array of colors — from deep purples to verdant emeralds to lime greens — that are common on cannabis, but unusual when appearing side-by-side on the same flower. Both Gelato and Zkittlez produce the violet end of Runtz’s cooler hues, which results from the anthocyanin terpene content found in Runtz’s parents. 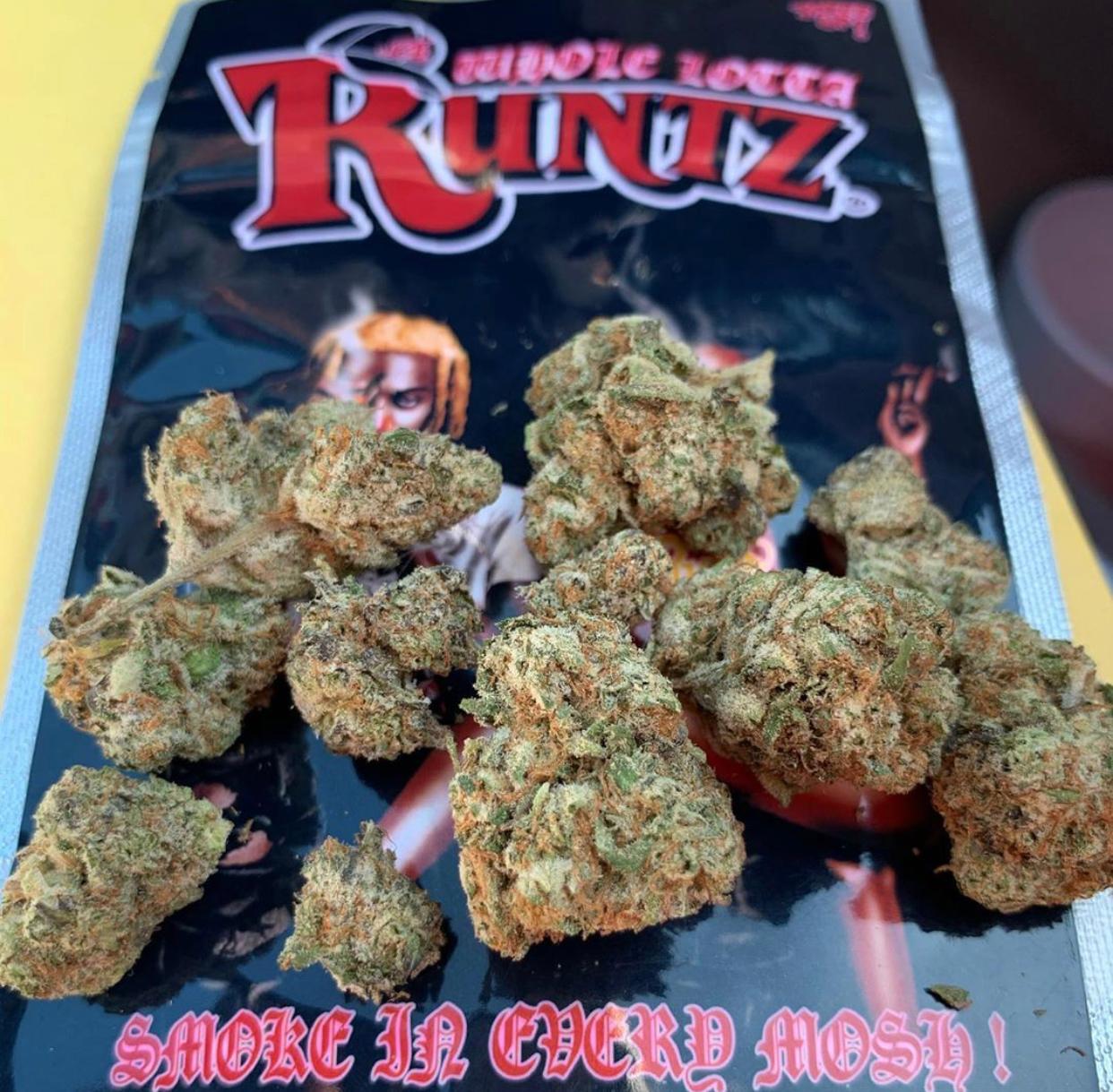 But we’re guessing that Runtz only partially gets its name from its colors. Apparently, weed breeders love munching out on sweets as much as the average toker does, too.

This strain has a distinctly tropical, sugary scent that makes it smell more like candy than weed. Those smells that resemble a freshly chopped fruit salad come from the buds’ terpenes, the compounds that also contribute to the strain’s flavor and — potentially — its seriously heavy heady effect.

Unlike most popular weed strains, Leafly doesn’t have lab data for Runtz, so we can only assume it contains ample amounts of terpenes like limonene, caryophyllene, and possibly some pinene. Yes, Runtz is that rare — or at least new to the flower scene. However, self-reports from reviewers online all agree on one thing: This weed will get even the most seasoned weed veteran lit AF on moderate amounts. 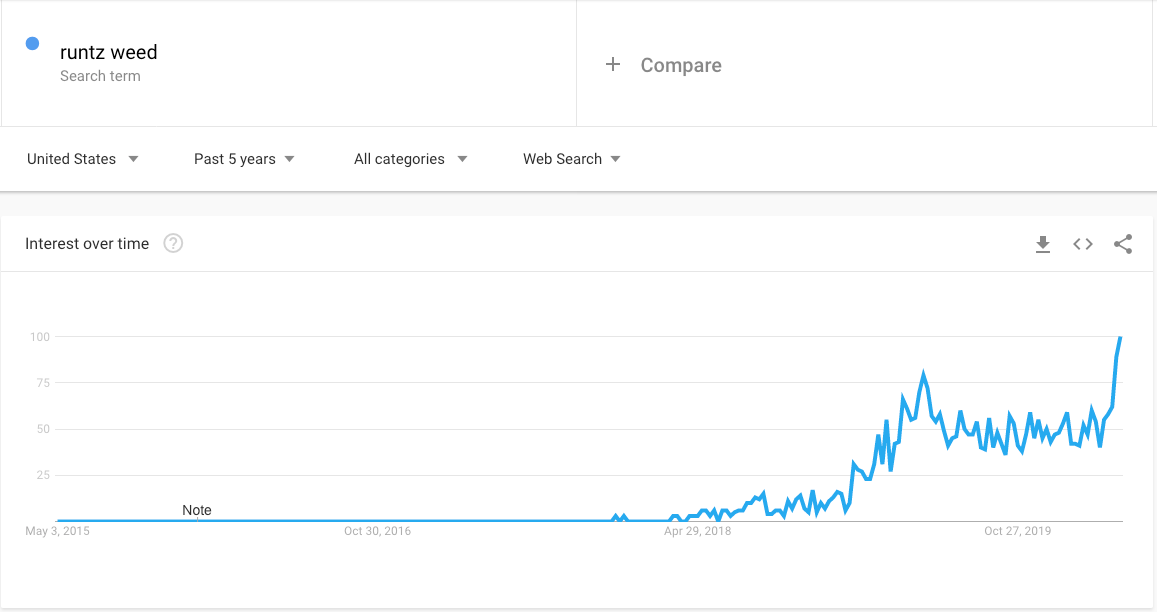 Search volume for the phrase “runtz weed” on Google. The Runtz strain likely hit the cannabis scene sometime after January 2018, as significant numbers of searches for “runtz weed” (as well as “runtz strain” and “runtz marijuana”) only occur starting in March 2018. 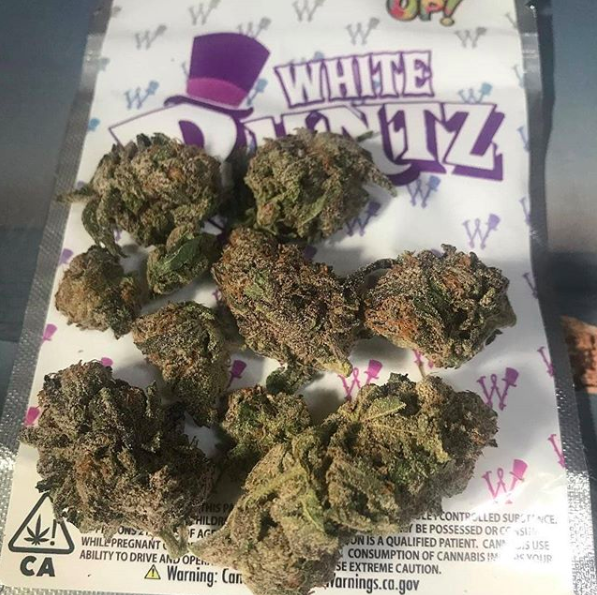 That this herb is incredibly potent and also smells unrealistically-amazing suggests that it probably doesn’t produce ungodly amounts of THC, and makes up for the lack of cannabinoid psychoactivity with terpenes instead. But that’s also a big “maybe,” since scientists still don’t exactly understand how cannabis gets smokers lifted.

If you find some Runtz, just be sure you’ve got the “good pipe” or some special papers on hand. You don’t want to let this justifiably-hype strain go to waste.

What’s the Deal with “Runtz” and Why Is the Weed Strain So Popular?
WEEDGANGSTA Power Share: