So you want to know how many ounces are in a pound of weed, huh? Well, you’ve come to the right place. We’ve laid out everything you need to know about weed measurements, which should be more than sufficient to help you in your next cannabis transaction. Whether you’re new to the weed game or you’re a veteran toker, this easy break down of pot measurements will sharpen your cannabis knowledge and ensure you’re up to speed on the ins-and-outs of buying bud. 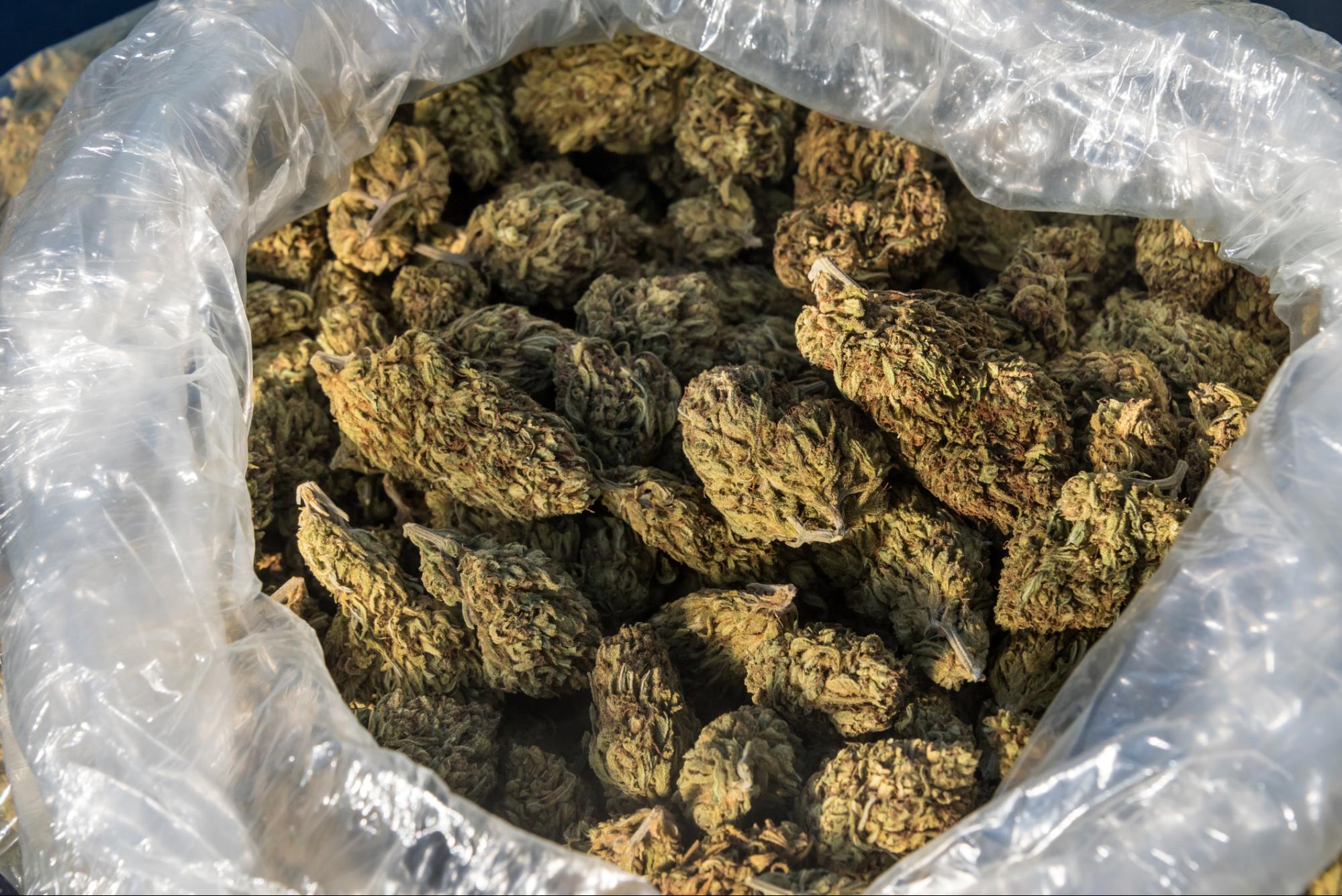 Ounces in a Pound

It is important to know how many ounces are in a pound of cannabis, as these are units of measurement for purchasing flower — the most commonly consumed form of marijuana. Grams, ounces, and pounds are how cannabis is measured. Most people buy pot in grams and ounces.

When it comes to edibles and concentrates, you will see measurements in milligrams, or “mg,” which tells you how much THC is in a product. Grams, ounces, and pounds for flower is a measurement of the plant material itself, however. It does not determine how much THC is in the plant— a common misconception to newbies in the game. 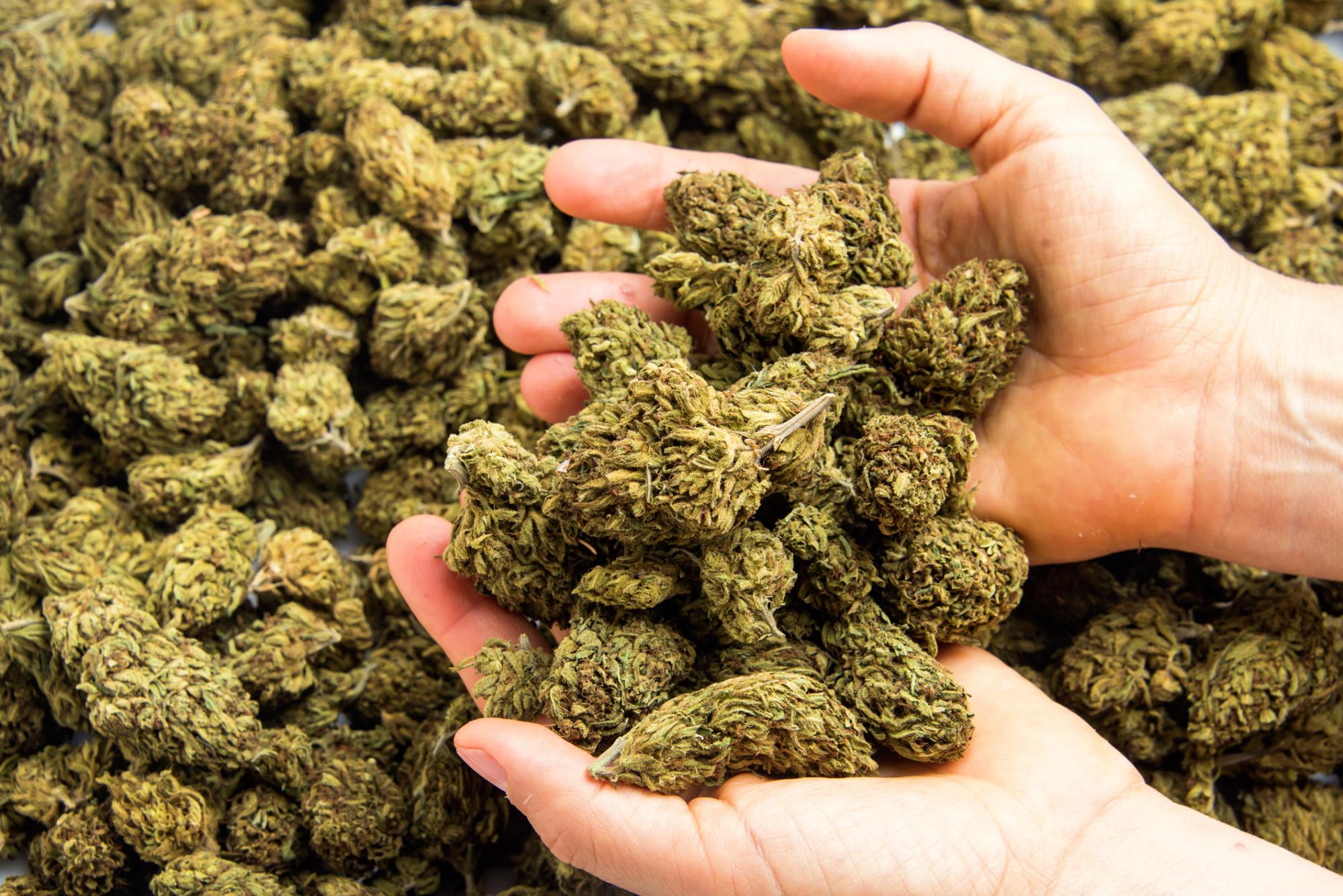 How Many Oz in a Pound?

Understanding how many Oz in a pound is a bit wonky because they are two different forms of measurements: Ounces and grams follow the world’s measuring system, while pounds follows the US and UK system. 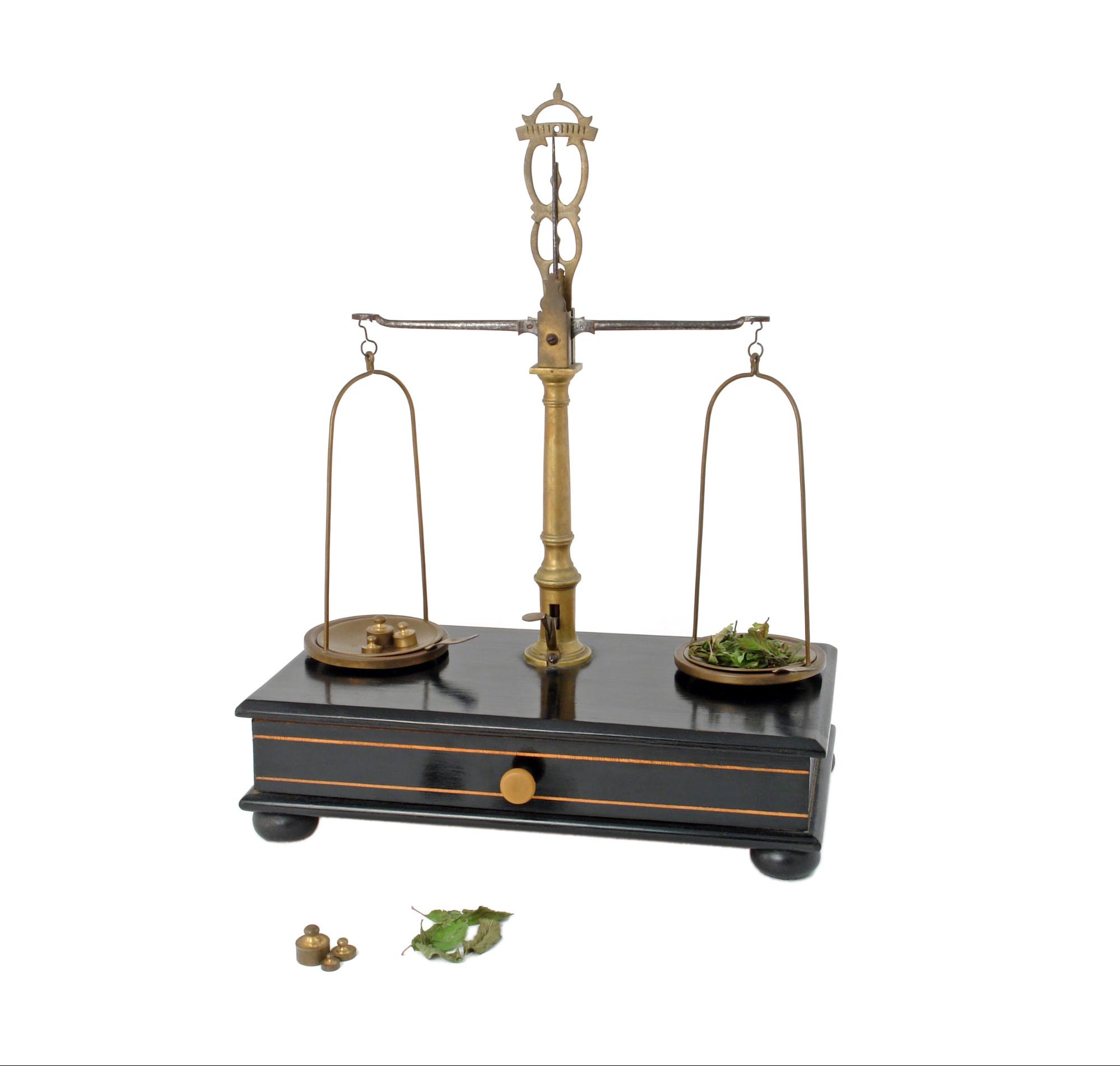 How Many Oz in a lb?

So, it is natural to ask: “How many Oz in a lb?” As some buyers may have an easier understanding of what an ounce or a pound is depending on the country that they grew up in. If you want to measure ounces to pound or pound to ounces, you will need a proper scale to do so. Do not try to be Indiana Jones and measure the weight of things with your hands!

When measuring ounces to pounds always use a scientific scale, the ones that are often used in high schools and colleges. These are typically small digital scales that a dealer will put weed on to openly show

you the amount you are purchasing. Never use a human scale — you know, like the one you keep in your bathroom — to weigh the weed as it will not be accurate enough for ounces or anything less than a few pounds. For a large buyer, they may use larger pound based scale systems to weigh how much they are purchasing. If you are doing this for personal consumption, congrats you have reached Seth Rogen status.

Here’s an Easy to Use Chart That Shows Oz to Pound:

(Check out our guide for Eighth, Quarter, Half, Ounce, and Pound)

“More Bounce to the Ounce” – Zapp

1 Ounce of Weed
1 Oz of weed, also called a zip of weed, is one of the most popular ways to purchase weed for a heavy smoker. 1 ounce of weed is slightly over 28 grams and equates to about 56 joints and roughly the same amount of fat bowls. Depending upon the quality and where you are in the world, an ounce of cannabis will cost you around $150-300 USD. Most laws will only allow you to purchase or carry up to a certain amount of ounces or grams in legal states, so make sure you aren’t carrying in pounds, as you could be charged with distribution! `

“Can I get a pound pound?” – Mausberg

1 Pound of Weed
Pound it! Unless you are an OG smoker, wholesaler, or dealer of large weight, you cannot walk into a weed transaction (especially at a dispensary) asking for a pound. A pound of weed can cost  $2,000-$4,000 depending on the strain and city you are buying in.

Dispensaries and delivery services do not sell to customers in pounds, they will typically sell you smaller, metric system quantities based on an ounce — an eighth (of an ounce), quarter (of an ounce), and a half (of an ounce). This is a more affordable quantity to purchase for fresh product. A similar comparison would be consumers that buy a six or 12-pack of beer as opposed to a keg every week. This is the consumer standard that has developed for buying weed. 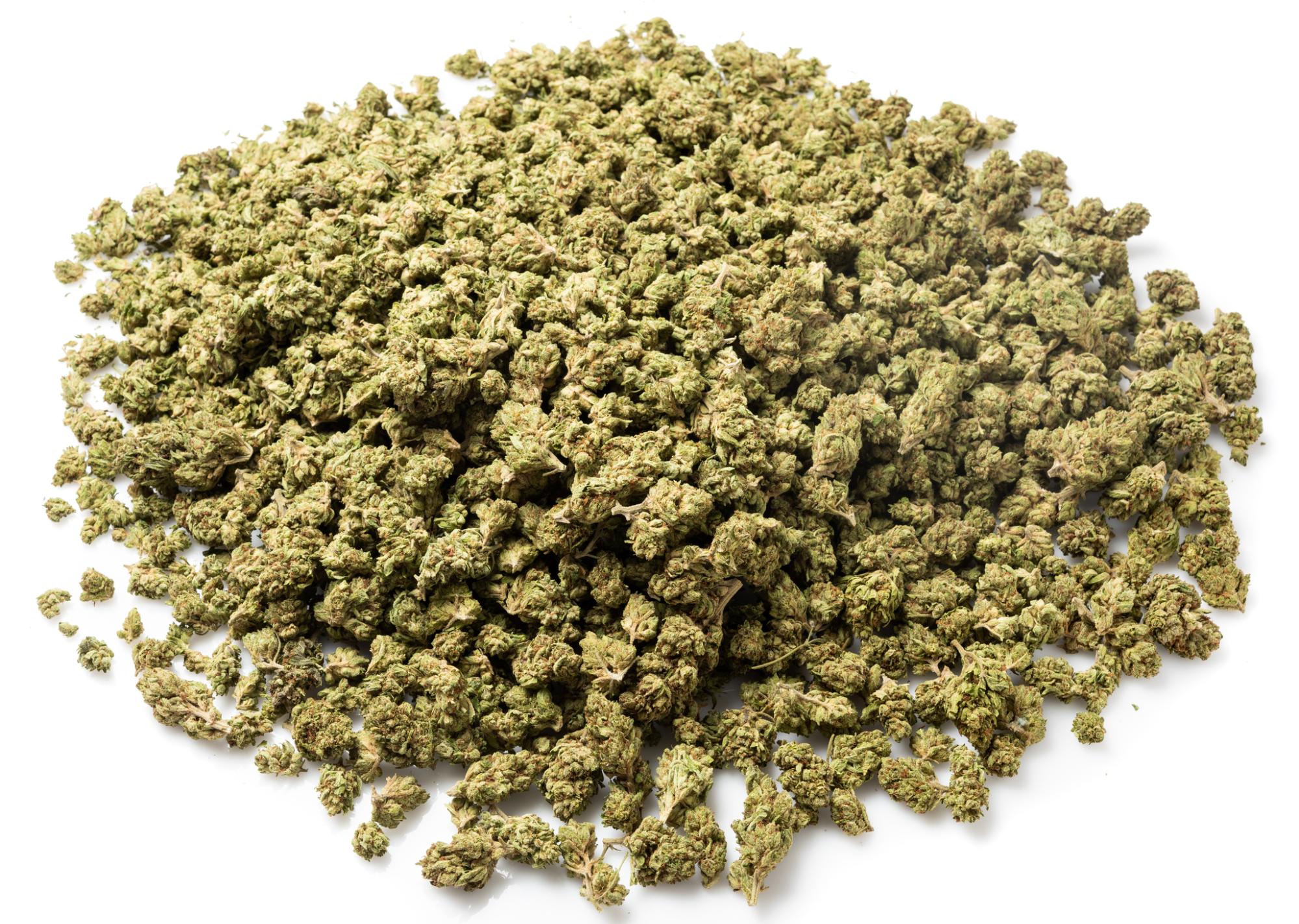 Quarter of Weed: Quarter Ounce of Weed or Quarter Pound of Weed?

If you are a heavy smoker, trying to make a lot of THC butter, or you’re throwing a weekend kickback and you have a solid relationship with your budtender, they may know you are referring to a quarter pound if you ask for a “quarter.” But that is a special circumstance, and most of the time this won’t be the case. In fact, you can’t even buy a pound from a dispensary, especially a legal one. So, when walking into a store or ordering from a delivery service, a “quarter” will mean a quarter of an ounce of cannabis.

When talking about half, quarter, or eighth, no one says “of weed” or “ounce of weed,” so don’t out yourself by saying this! Just let the budtender know that you want an eighth of a strain of weed. For example: “Can I get an eighth of Blue Dream, please?”

So, there you have it. Here’s everything you need to know about the measurements of weed and what the conversion is from Oz (ounces) to pound (lb).