And what’s realer than seeing an artist create something brand new from scratch, unrehearsed and unfiltered? This Thursday at 4: 20pm PST, MERRY JANE will drop our first-ever live streamed illustration sesh on Instagram, starring artist, musician, and frequent MERRY JANE collaborator Brian Blomerth (@pupsintrouble). With just a little pigment and a torrent of imagination, Blomerth will bring a new visual creation to life right before your very bloodshot eyes.

During the livestream, three winners will also be selected from the Instagram audience to snag some heady MERRY JANE swag (not schwag), including a hoodie, joggers, and a sweatshirt. To enter for the prizes, simply leave a funny, inspiring, or insightful comment while watching the stream. Blomerth will announce three winners at the end of the hour-long “MERRY TIME” stream. 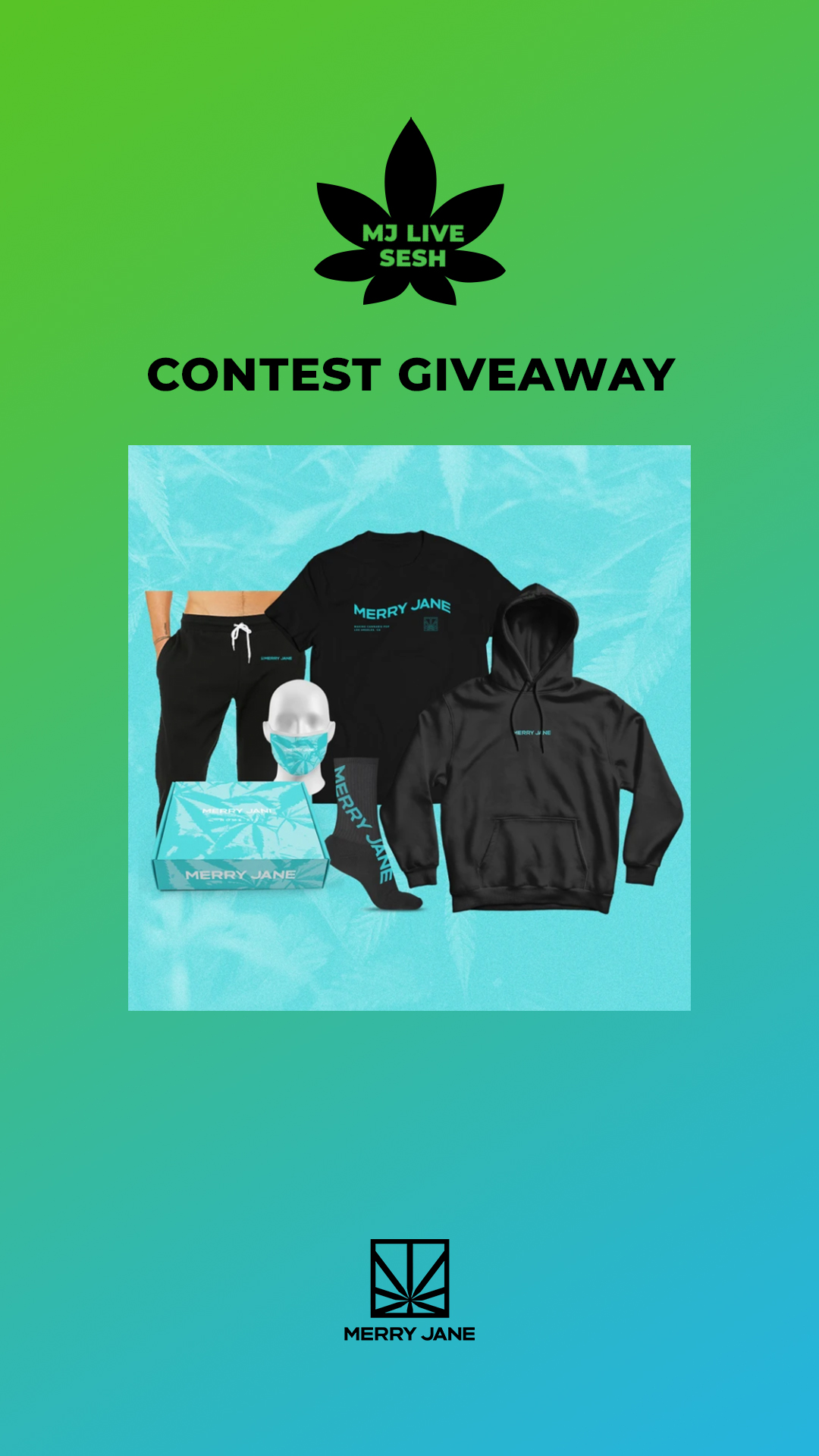 Long-time readers of MERRY JANE have likely seen Blomerth’s work before. He’s the hysterically surreal mind behind Frisbee F.D., the comic about a firefighting, anthropomorphic dog who spends his life perpetually sidetracked as he puffs on a seemingly endless blunt of rainbow-filled, psychedelic smoke. Blomerth is also the creator of the instant-classic Bicycle Day, a visual history of the invention of LSD, which has already sold out three full printing runs.

Blomerth’s dank illustration sesh is just the second of a series of new “MERRY TIME” livestreams coming to your Instagram feed. Stay tuned for another episode on May 28th. And we’ll keep you posted on other upcoming livestream series we’ll be premiering in the very near future.